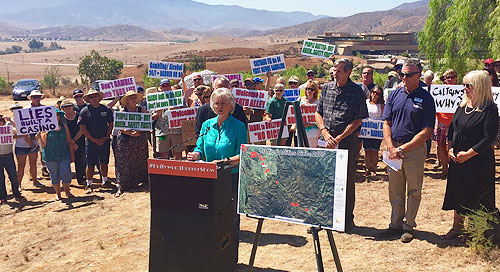 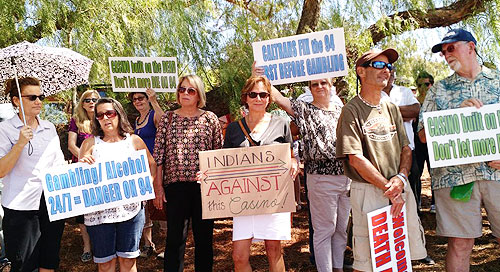 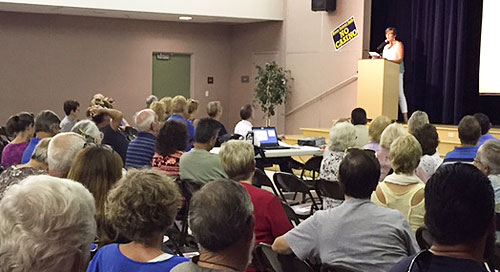 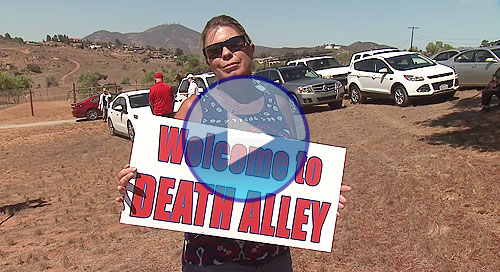 Welcome to the Jamul Action Committee

President’s Message - As the President of JAC, I welcome you to our site! A handful of local visionaries started this organization in 1988 and we’ve enjoyed dynamic leadership for many years.

Our reputation for adapting to the needs of the community we serve is well known. I believe we can provide much positive education and benefit for our community while responsibly objecting to those things we believe are detrimental to our community’s well being.

I believe we can and should support those things that serve to enhance our lives and the lives of those who share this community’s values.

Our efforts should enhance the experiences of all who live, work and recreate in Jamul. I am certain we can find solutions and fund interventions when necessary. My goal is to have us identify the challenges before us and alter what we can long before they become critical issues.

Jamul is a caring and diverse community with many people dedicated to improving our quality of life. There is a great deal of strength and power in unselfishly helping others.

Please get be involved by giving, advocating or volunteering. I hope you’ll be inspired to make a donation of time, money or both to support the important efforts underway.

Together, we can accomplish more than any one of us could alone. Please support our efforts!

There is a very important Supreme Court Conference scheduled for Monday, September 27, 2021. The Supreme Court is scheduled to determine whether to grant certiorari or not. We hope and pray for a favorable decision and we would appreciate your best thoughts and prayers regarding this matter!

There is an important Supreme Court Conference scheduled for Monday, September 27, 2021!!!

As most of you will recall, in August 2014, the Jamul Action Committee (JAC), several of its members, and the Jamul Community Church initiated litigation challenging the approval and construction of a Las Vegas style Indian casino in our community. JAC argued that the approval of the new casino violated the Indian Gaming Regulatory Act (IGRA), the Indian Reorganization Act of 1934 (IRA), the National Environmental Policy Act (NEPA) and the Equal Protection provisions of the U.S. Constitution. Unfortunately, the Courts denied JAC’s request for injunctive relief to stop the construction of the casino until the federal agency complied with NEPA and prepared an Environmental Impact Statement for the casino project. As a result, the Hollywood Jamul Casino was built and opened in 2016 without any comprehensive environmental review.

Despite this setback on the NEPA claim, JAC proactively litigated the other claims over the next four years including three appeals to the Ninth Circuit. On September 8, 2020, the Ninth Circuit issued its final decision but did not decide the merits of the IGRA, IRA or Equal protection claims. Instead, the Ninth Circuit held that JAC's lawsuit was barred by the JIV’s claim of tribal immunity. According to Supreme Court precedent, tribal immunity is limited to historic tribes that pre-existed the adoption of the U.S. Constitution in 1789. The JIV is obviously not an historic tribe. Nor is it entitled to tribal immunity. Instead, it organized itself, at the urging of the BIA, in 1981 as a half-blood quantum, Indian community. Thus the Ninth Circuit’s decision that the JIV was entitled to tribal immunity was clearly wrong. Consequently, JAC decided to seek Supreme Court review of that decision.

Please support JAC with your donation to our legal fund. Please send your donations to:
JAC
P.O. Box 1317
Jamul, CA 91935

You may also use Paypal to send a secure donation:

The Jamul Action Committee i sstaffed by volunteers and does not maintain traditional office hours. The best method of contact is by email. Please click the button below and leave your message by email and a member of the committee will get back to you as soon as possible. Thank you for your interest in JAC.